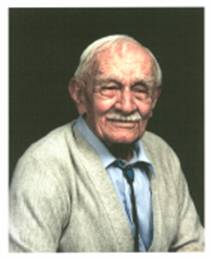 “I will strive unceasingly to quicken the public’s sense of civic duty.  Thus, in all things will I transmit this City, not less, but greater, better and more beautiful than it was transmitted to me.”

“Ever work unselfishly for the advancement of the community in which you live.  It is unfortunate that we are so often strongly under the impression that to do a piece of work and not get credit for it, is little less than a calamity.”

“By doing the thing for which you may receive no credit, you are building certain qualities which cannot be hidden.” 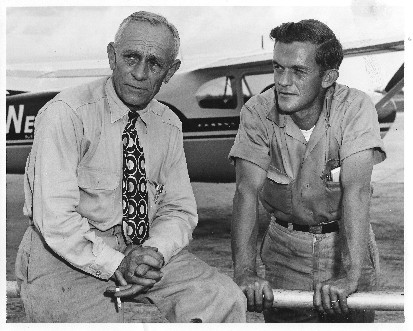 The town was young when he first came,
Unlikely place for wealth or fame;
But he was of a curious sort,
With much to do, since life’s so short.
He soon involved himself in each
Endeavor, project, goal to reach.
Each worthwhile work found his support,
In culture, government and sport.
Where nothing was, he started things:
The firemen’s work, the fire-men’s flings,
Developing the first state park,
The library also used his spark.
He made it first, then wrote with glee;
He’s given our town its history.
With politicians he was canny.
His stamp is found in every cran-ny.
The screw-worm’s bold eradica-tion
Is owed to Allen’s dedication.
The CCC Camp he directed
Helped young men learn, with work respected.
His eyes are bright with love’s kind power.
He’s Sebring own
"Man of the Hour."